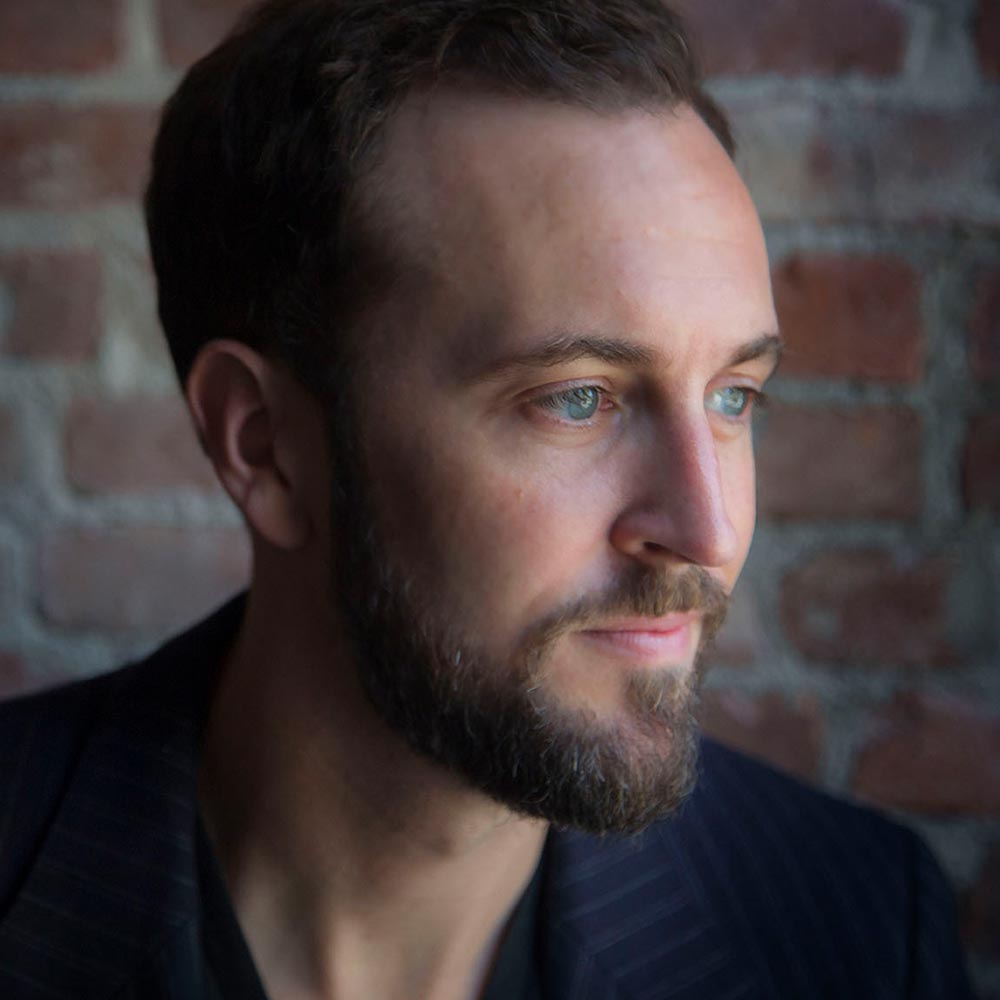 Composer, conductor, and multi-instrumentalist Jeremy Turner is known for creating innovative and diverse music for the moving image and the stage.  He is a two time EMMY® nominee, has won the Music + Sound Award, an ASCAP Screen Music Award, an International Documentary Association Award, the AICP Award, has been nominated for a Hollywood Music in Media Award, and has been listed in NPR Music’s Favorite Songs of the Year. Jeremy regularly writes film and television scores for Disney+, HBO, Netflix, and Hulu; simultaneously creating concert music and composing for collaborative installations. Recent works include the premieres of Shorebirds, performed by violinist Simone Porter at Lotusland in Montecito, California; and Six Mile House, a chamber piece which debuted this past Spring at the University of South Carolina Beaufort. Other notable projects include composing and conducting the score to the Netflix original series Five Came Back, produced by Steven Spielberg and Scott Rudin, and collaborating with James Murphy on original music for the Broadway production of Harold Pinter’s Betrayal, directed by Mike Nichols.

Jeremy began his musical studies on the piano at the age of 5 and started playing the cello when he was 8 years old. After growing up in Michigan, he attended The Juilliard School as a pupil of Harvey Shapiro and studied chamber music with Felix Galimir. When he was 21 yrs old he joined the Metropolitan Opera Orchestra and upon completing his first season was invited to join The Met Chamber Ensemble in its inaugural year.  After a sabbatical spent in New Zealand as Principal Cello of The Auckland Philharmonia, he returned to the Met as Assistant Principal Cello and went on to complete his final season as a member of the orchestra in 2011.

Performing throughout North America, Europe, and Asia, Jeremy has participated in the music festivals of Aspen, Ravinia, Tanglewood, Seattle, La Jolla, Moab, Sarasota, Interlochen, and Music at Plush.  In 2003, he was asked by soprano Renee Fleming to perform with her for the first concert at Carnegie Hall’s Zankel Hall.  He has appeared as a cellist on Saturday Night Live, The Tonight Show with Jimmy Fallon, The Late Show with David Letterman, 30 Rock, Mtv Unplugged, and has performed with artists such as Paul McCartney, David Byrne, LCD Soundsystem, Arcade Fire, The National, Sufjan Stevens, My Morning Jacket, Phoebe Bridgers, Lupe Fiasco, She and Him, and Dirty Projectors. He has conducted twice at the LACMA Art + Film gala, has performed collaborations for Saint Laurent and Dolce & Gabbana, and conducted in New York’s Central Park for Ralph Lauren’s 50th Anniversary.

As a composer, his music has been heard around the world, from Carnegie Hall to the Sydney Opera House. Noted works include The Inland Seas, composed for violinist James Ehnes and mandolinist Chris Thile and commissioned by the Seattle Chamber Music Society; Suite of Unreason, a commission from the Music Academy of the West for their 70th Anniversary season; and a choral work for the Brooklyn Youth Chorus, commemorating the 50th anniversary of Wave Hill in New York. He has written music for yMusic Ensemble, Brooklyn Rider, and Flux Quartet, as well as four installation pieces with the artist Chris Doyle.

Jeremy is a former Sundance Fellow and serves on the artistic advisory board at National Sawdust in Brooklyn.