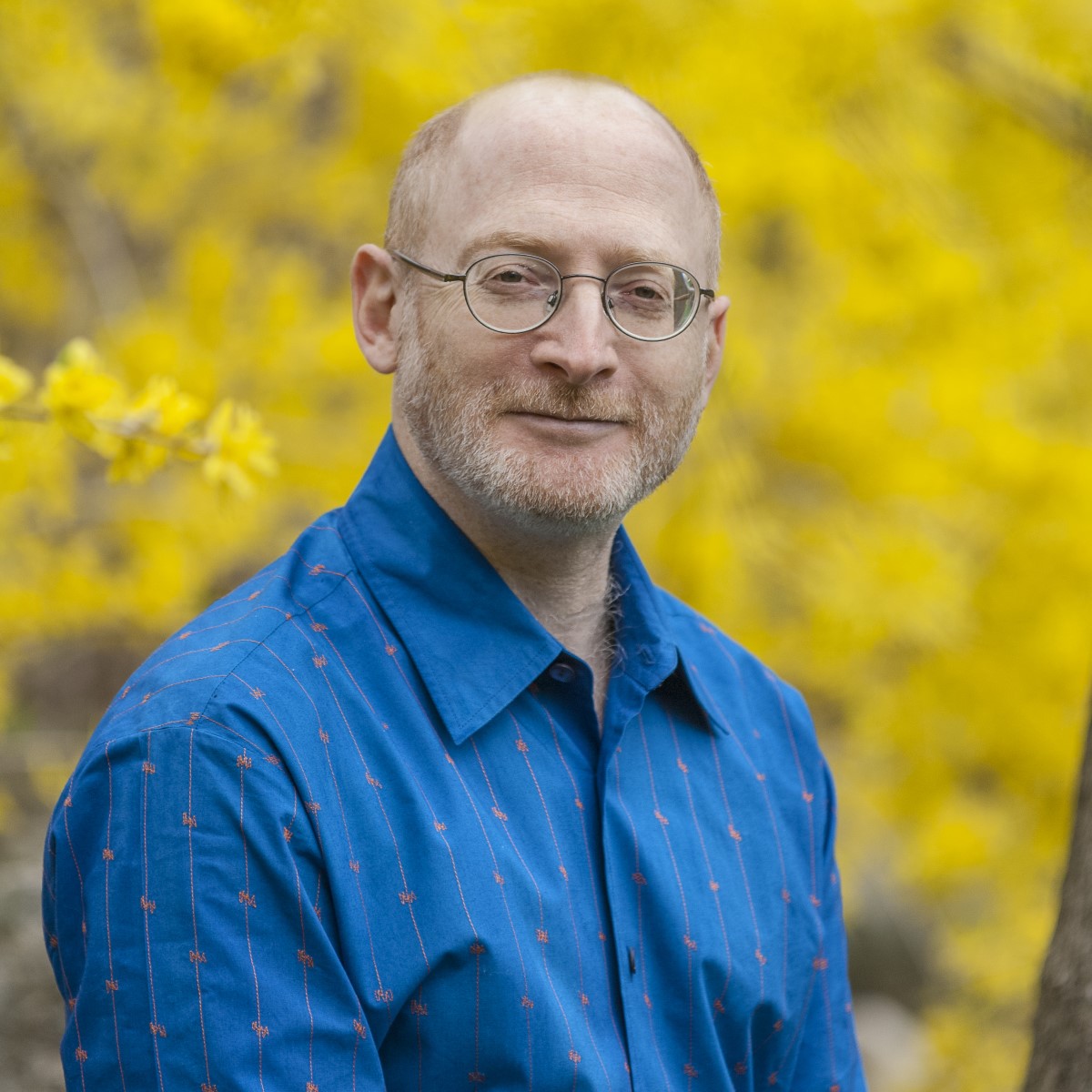 Aaron Jay Kernis won the 2002 Grawemeyer Award for Music Composition and is one of the youngest composers ever to be awarded the Pulitzer Prize. His works have been commissioned by many of America’s foremost performers, leading musical institutions, and festivals throughout America and Europe.

Recent and upcoming commissions include new concerti for cellist Joshua Roman and for violist Paul Neubauer, works for eighth blackbird, the Santa Fe Chamber Music Festival, La Jolla Chamberfest, and Chambermusic Northwest for David Shifrin and the Orion Quartet, the San Antonio Symphony, and his third string quartet for the Jasper Quartet. Past seasons have included conducting engagements with members of the San Francisco and Minnesota Orchestras, the New York Philharmonic, with major festivals in Chicago and Portland and for the Pascal Rioult Dance Company.

Kernis was recently inducted into the American Academy of Arts and Letters, and the Classical Music Hall of Fame, and has received countless awards and prizes throughout his career, including the 2011 Nemmers Award from Northwestern University, the 1998 Pulitzer Prize for his String Quartet No. 2 (“musica instrumentalis”), and a Grammy Award for his Violin Concerto.

Kernis was born in Philadelphia on January 15, 1960. He began his musical studies on the violin, at age 12 he began teaching himself piano and the following year composition. He continued his studies at the San Francisco Conservatory of Music, and Manhattan and Yale Schools of Music, working with composers as diverse as John Adams, Charles Wuorinen and Jacob Druckman. Kernis first came to national attention in 1982 with the acclaimed premiere of his first orchestral work, Dream of the Morning Sky, by the New York Philharmonic at its Horizons Festival.