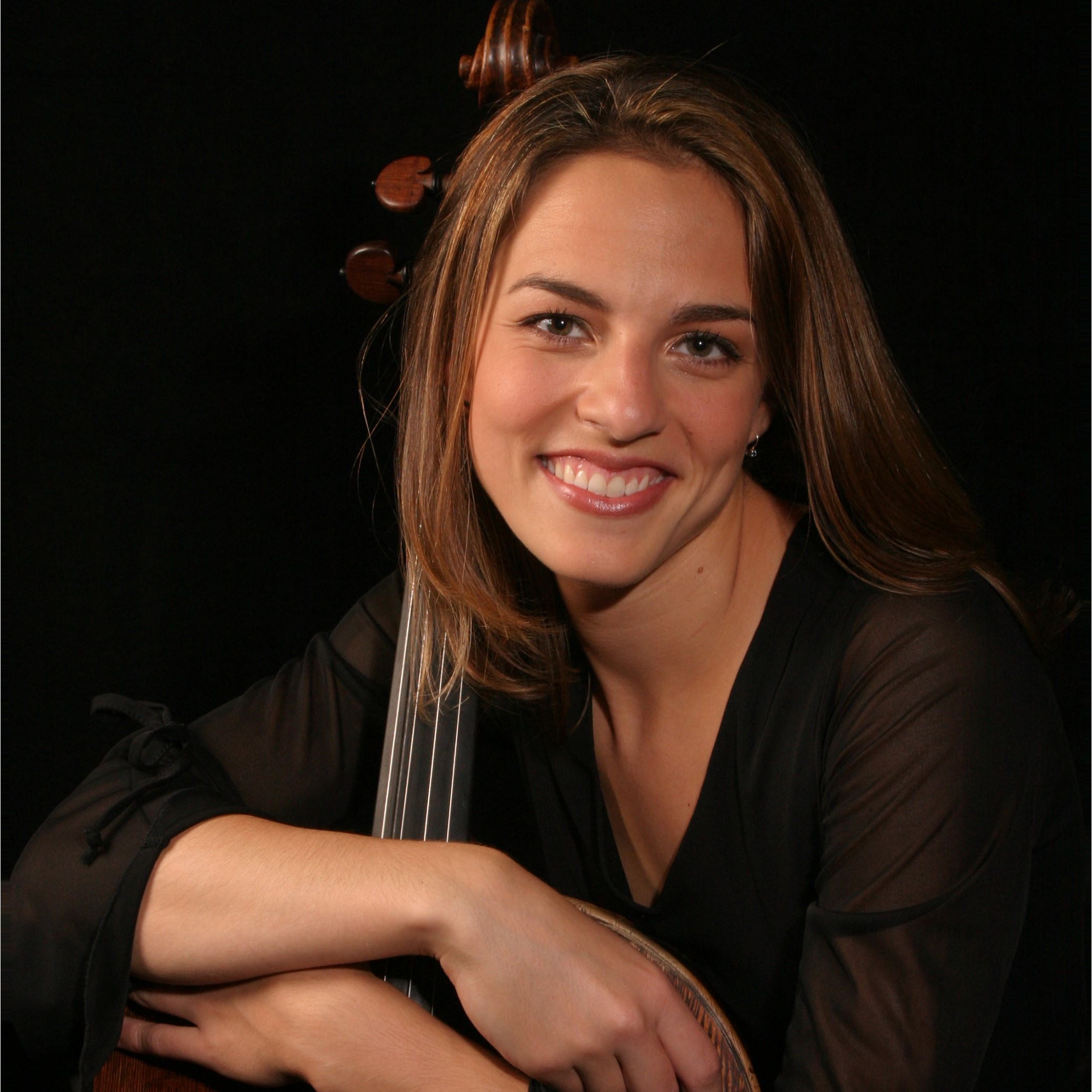 American cellist Julie Albers began violin studies at the age of two with her mother, switching to cello at four. In high school, she pursued her studies at the Cleveland
Institute of Music. Albers was awarded the Grand Prize at the XIII International Competition for Young Musicians in Douai, France, and toured France as soloist with Orchestre Symphonique de Douai. Albers made her debut with the Cleveland Orchestra in 1998, and has since performed in recital and with orchestras throughout North America, Europe, and Asia. In addition to solo performances, Albers regularly participates in chamber music festivals around the world. Albers was a member of Chamber Music Society of Lincoln Center Two from 2006–09 and is currently active with the Albers String Trio and Cortona Trio. She is principal cellist of the Saint Paul Chamber Orchestra. Albers currently holds the Mary Jean and Charles Yates Cello Chair at the McDuffie Center for Strings at Mercer University in Macon, Georgia.