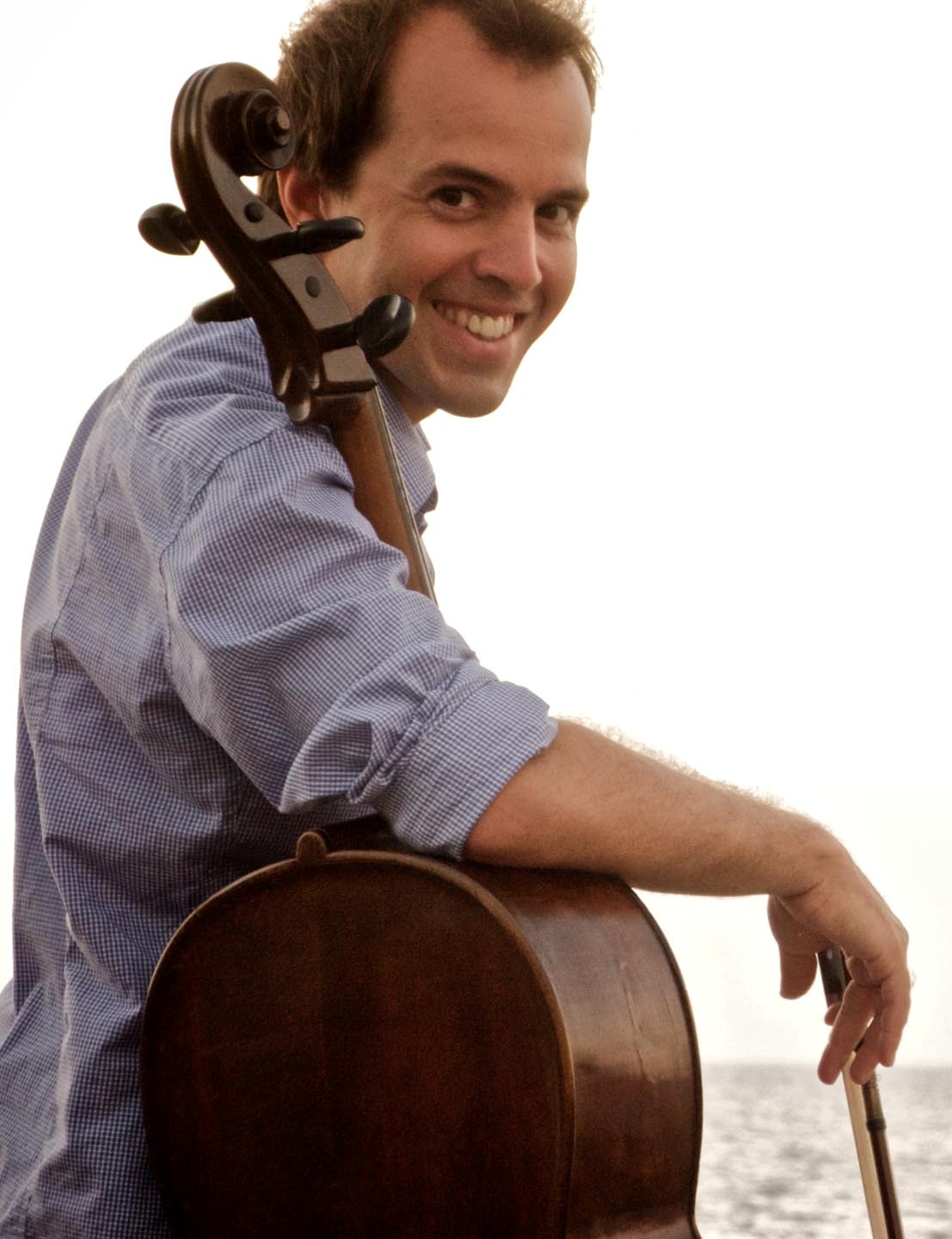 Turkish cellist Efe Baltacıgil, winner of the 2005 Young Concert Artists International Auditions, was also awarded The Peter Jay Sharp Prize, the Washington Performing Arts Society Prize, and is the recipient of an Avery Fisher Career Grant. He debuted with the Berlin Philharmonic under the baton of Sir Simon Rattle, and with the Philadelphia Orchestra. He appeared at Carnegie’s Zankel Hall in Richard Goode’s Perspectives series and gave performances at the Philadelphia Academy of Music, The Curtis Institute of Music, and the Buffalo Chamber Music Society. Baltacıgil has performed the Brahms Sextet with Pinchas Zukerman, Midori and Yo-Yo Ma at Carnegie Hall for Isaac Stern’s memorial, and participated in Ma’s Silk Road Project. He has toured with Musicians from Marlboro and is a member of Lincoln Center’s Chamber Music Society. A native of Istanbul, Turkey, he received his Bachelor’s degree from Mimar Sinan University Conservatory in Istanbul in 1998 and an Artist Diploma from The Curtis Institute of Music in Philadelphia in 2002, and currently serves as the principal cellist of the Seattle Symphony.