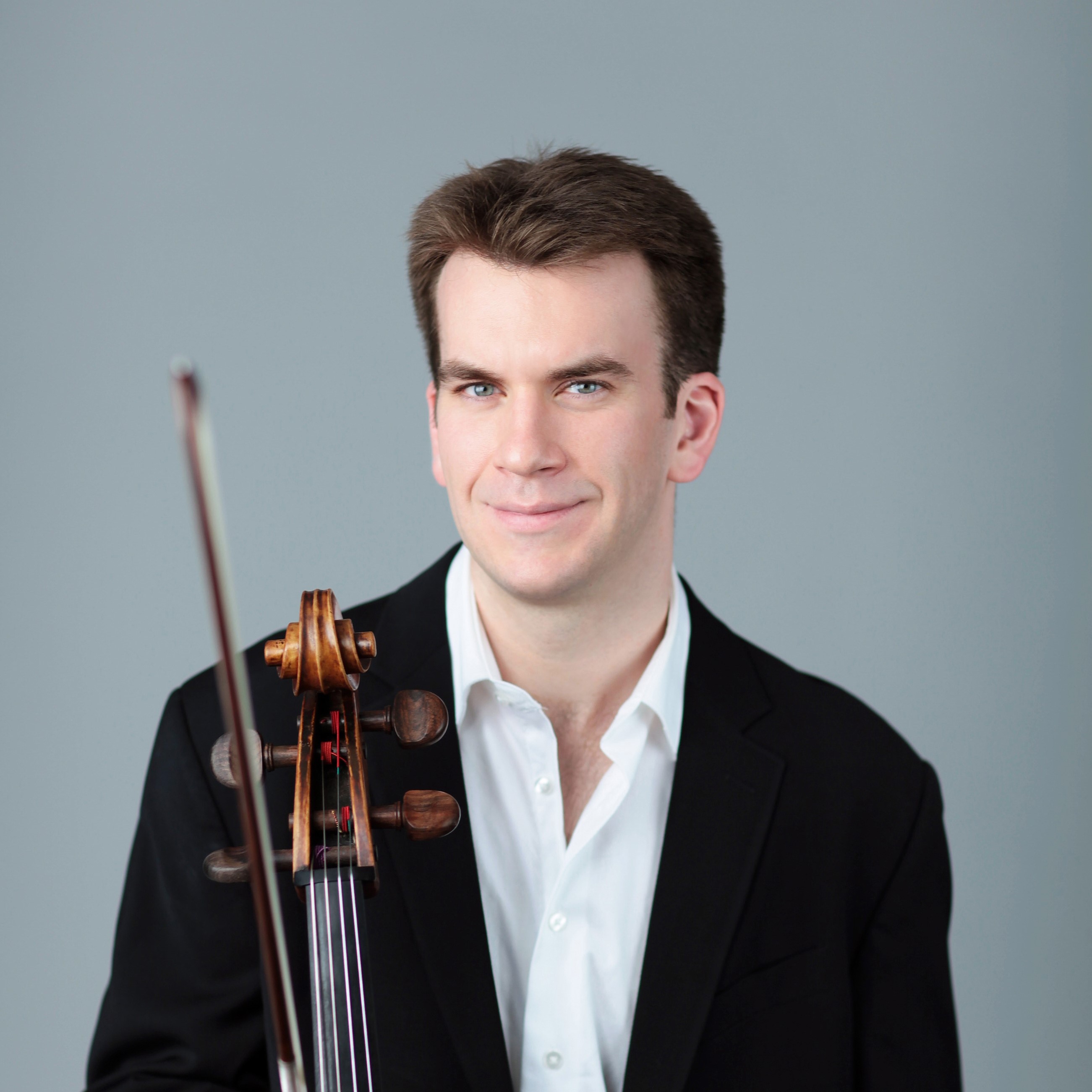 Cellist Edward Arron made his New York recital debut in 2000 at the Metropolitan Museum of Art, and has since appeared in recital, as a soloist with major orchestras, and as a chamber musician throughout North America, Europe and Asia. The 2019-20 season marks Arron’s eleventh season as the artistic director and host of the Musical Masterworks concert series in Old Lyme, CT. He is also the Artistic Director of the Festival Series in Beaufort, SC, and is the co-Artistic Director with his wife, pianist Jeewon Park, of the Performing Artists in Residence series at the Clark Art Institute in Williamstown, MA. With violinists James Ehnes and Amy Schwartz Moretti, and violist Richard O’Neill, Arron tours as a member of the Ehnes Quartet. He appears regularly at the Caramoor International Music Festival, where he has been a resident performer and curator for over a quarter of a century. A graduate of The Juilliard School, Arron currently serves on the faculty at University of Massachusetts Amherst.