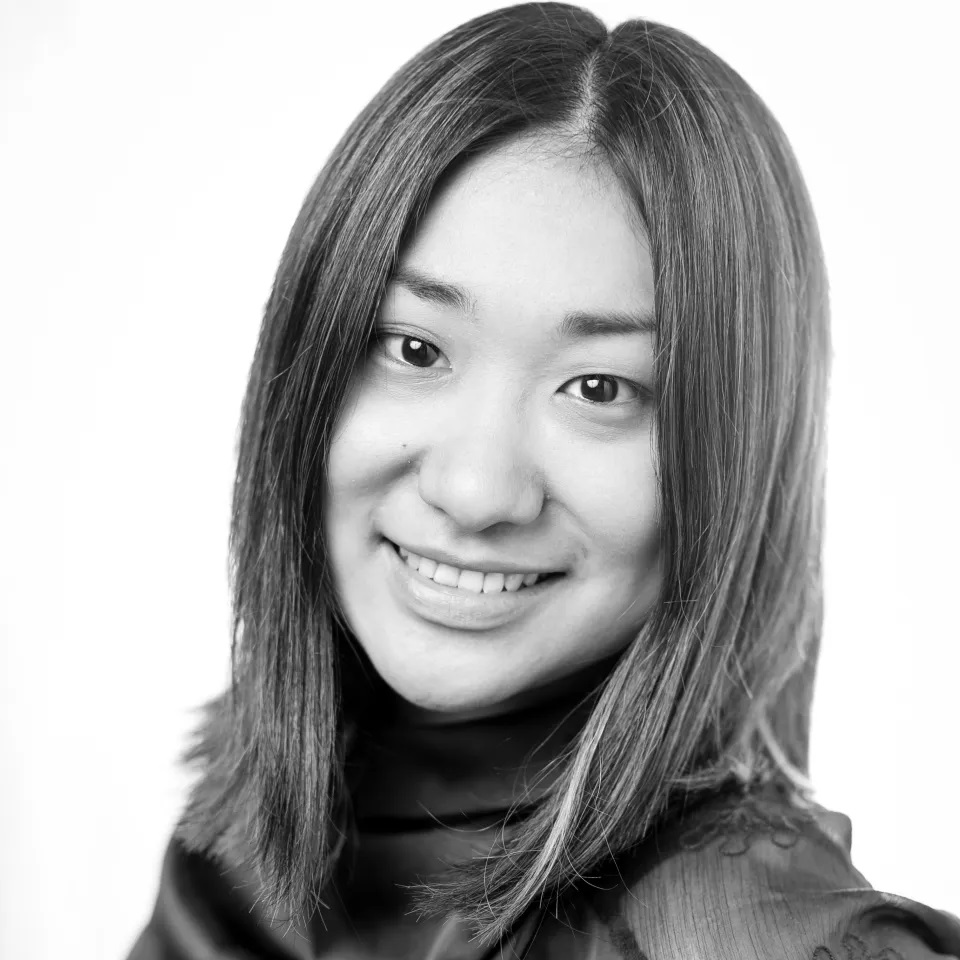 Percussionist Mari Yoshinaga performs actively as a member of arx duo, a contemporary music ensemble she formed with percussionist Garrett Arney. Their recent performances together include Dominic Murcott’s The Harmonic Canon at the Huddersfield Contemporary Music Festival in the UK, as well as performances and master classes across the country.

arx duo is in residence at the Artosphere Festival in Fayetteville, Arkansas, and they’ve served on the faculty of the Young Artist Summer Program at the Curtis Institute of Music. They both are also members of The Percussion Collective, a collective percussion alumni of Yale School of Music directed by Robert van Sice.  Recent performances with them include the concerto version of Seaborne by Garth Neustadter with Louisville Orchestra and a percussion quartet concerto, Drum Circles by Christopher Theofanidis with Curtis Orchestra.

Mari has had the privilege of working with a number of composers on new works. arx duo has commissioned Ted Hearne’s In Thrall, a double percussion concerto with a wind band, James Wood’s Kalavinka Duos, and two works for a string quartet and a percussion duo by Michael Larello and Jonathan B Holland.

Mari was born in Kagoshima, Japan. Immersed in music from an early age, she began studying piano at age three, marimba at age five, euphonium at ten, cello at eleven, and percussion at twelve. She moved to the United States when she was twenty years old to attend The Curtis Institute of Music where she earned her bachelor’s degree, and later she earned her master’s degree at Yale School of Music. With gratitude, she proudly endorses Adams instruments, Evans drumheads, Pearl drums, Vic Firth sticks and mallets, and Zyldjian cymbals.