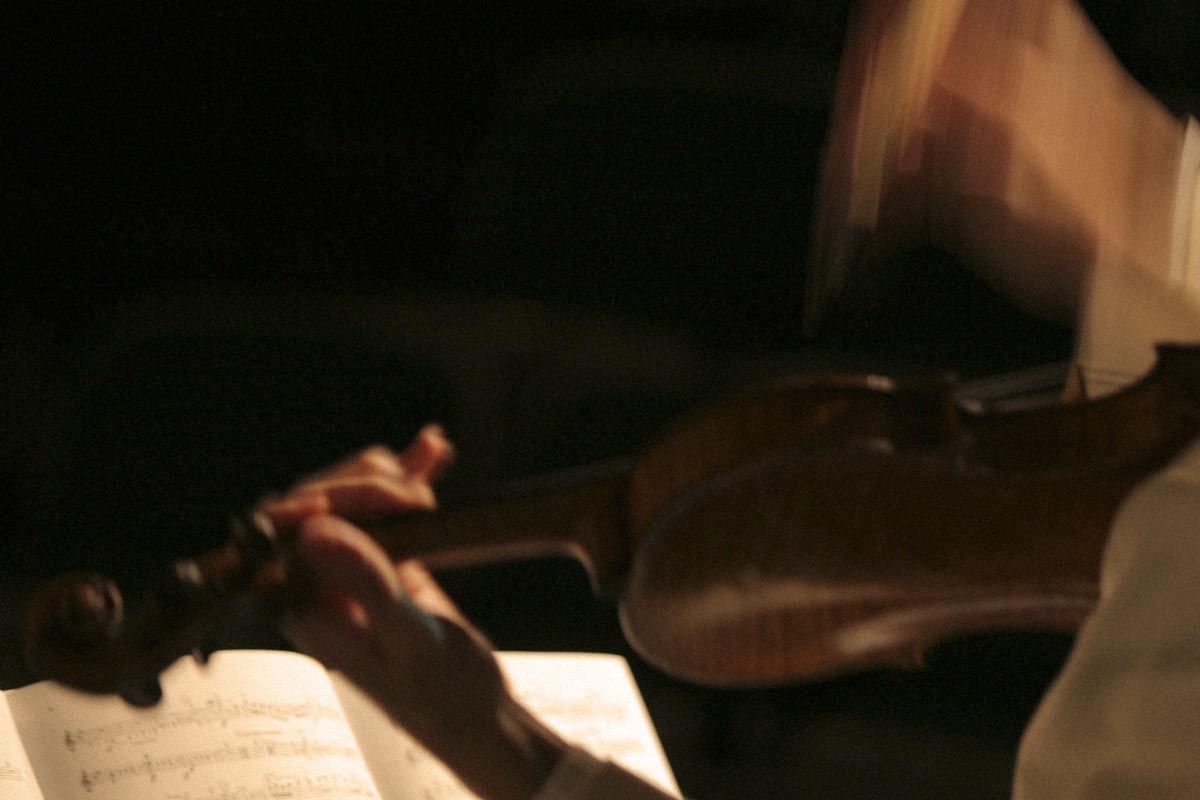 I think the SCMS commissioning club is one of the greatest jewels of the organization. The Commissioning Club has been responsible for bringing to life truly remarkable music of lasting value, and ensures that the art of chamber music remain a living art form. The yearly commission is always a tremendously exciting event, and one of the highlights of the summer festival.

Each year, Seattle Chamber Music Society’s Commissioning Club supports the creation of a new chamber music work, which receives its world premiere during our Summer Festival in July.

Commissioning Club members make a three-year pledge of $300 or more annually to join. Club activities include to three salons, as well as an invitation to the dress rehearsal before the annual world premiere at our Summer Festival. During the first two salons, led by chamber music educator and composer Aaron Grad, Club members learn about the history of the ensemble form that is featured in that year’s commission, as well as the compositional approach of the year’s selected composer. The composer attends the final salon and leads a discussion about the finished work.

Since its inception, Seattle Chamber Music Society’s Commissioning Club has supported the creation of 13 new works for chamber music; several have had additional performances at other festival around the country. They are:

2019     Sebastian Currier, Voyage Out; Quintet for Piano and Strings

2018     James Newton Howard, They have just arrived at this new level; Sextet for String Quartet, Flute, and Clarinet

2016     Jeremy Turner, The Inland Seas for Violin and Mandolin

2012     Gary Kulesha, Quartet for Piano and Strings
The Quartet was performed during the 2014 Ottawa Chamber Music Festival.

2011     Laura Kaminsky, Horizon Lines for Oboe, Bassoon, and Piano
Horizon Lines has received several performances and was performed by the Poulenc Trio in March 2014 in Washington, DC.

We are grateful to the members of the Commissioning Club for making possible the creation of new work each year to be enjoyed now—and by future generations.

For more information about joining please contact us at 206.283.8710, or complete and return our Membership Form.

Here is Derek Bermel discussing his piece, Death with Interruptions for Violin, Cello, and Piano, which premiered during the 2014 Summer Festival.