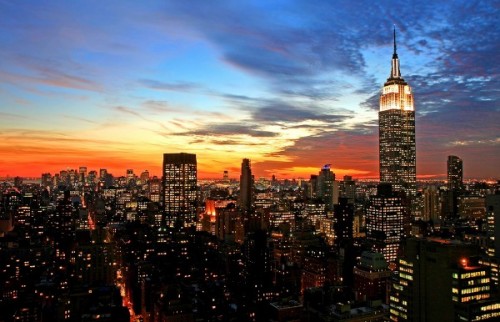 Registration is now open. Among the highlights planned: 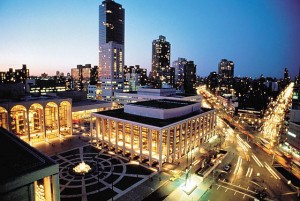 Afternoon  |  Private tour of the Frick Museum and the Cloisters
7:30pm | Yo Yo Ma and Emanuel Ax in Recital (Carnegie Hall)

Afternoon  |  Private tour of Brooklyn with a local expert – early dinner at the River Cafe
8:00pm | Concert at Bargemusic at the base of the Brooklyn Bridge (concert to be announced)

11:00am  |  Brunch at the Boathouse in Central Park
2:00pm  |  Jeremy Denk in Recital (Carnegie Hall)
Evening | Free for other optional activities (own account)

Day  |  Private guided tour of galleries in Chelsea area, a visit to the Donald Judd Foundation in Greenwich Village, and a walk along the Highline Gardens.
8:00pm  |  Elektra (Metropolitan Opera House)

Day  |  Free for other optional activities (own account)
7:30pm  |  American Visions performed by The Chamber Music Society of Lincoln Center, followed by supper with the musicians. 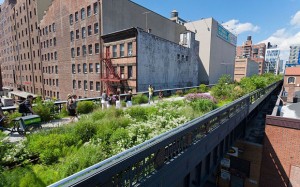