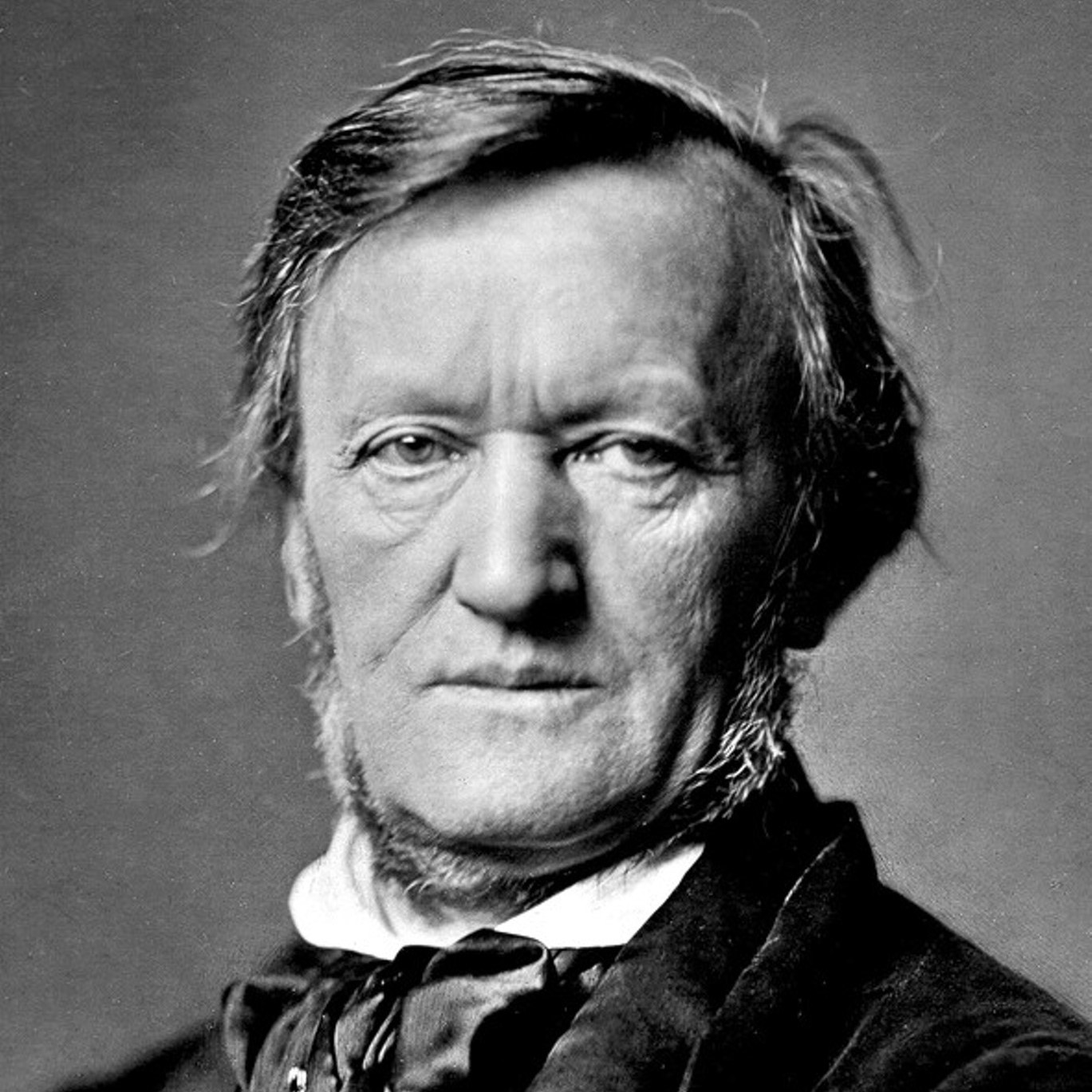 Born in Germany in 1813, Richard Wagner went on to become one of the world’s most influential composers. He is famous for both his epic operas, including the revolutionary Tristan und Isolde, his four-part Ring Cycle, and Parsifal. Wagner had a tumultuous love life, which involved several scandalous affairs, including one with Franz Liszt’s daughter Cosima. In dire financial straights for most of his life until King Ludwig II became his patron. With the king’s support, Wagner was able to build a purpose built opera house in Bayreuth that remains a destination for his music until this day. He died of a heart attack in Venice in 1883.