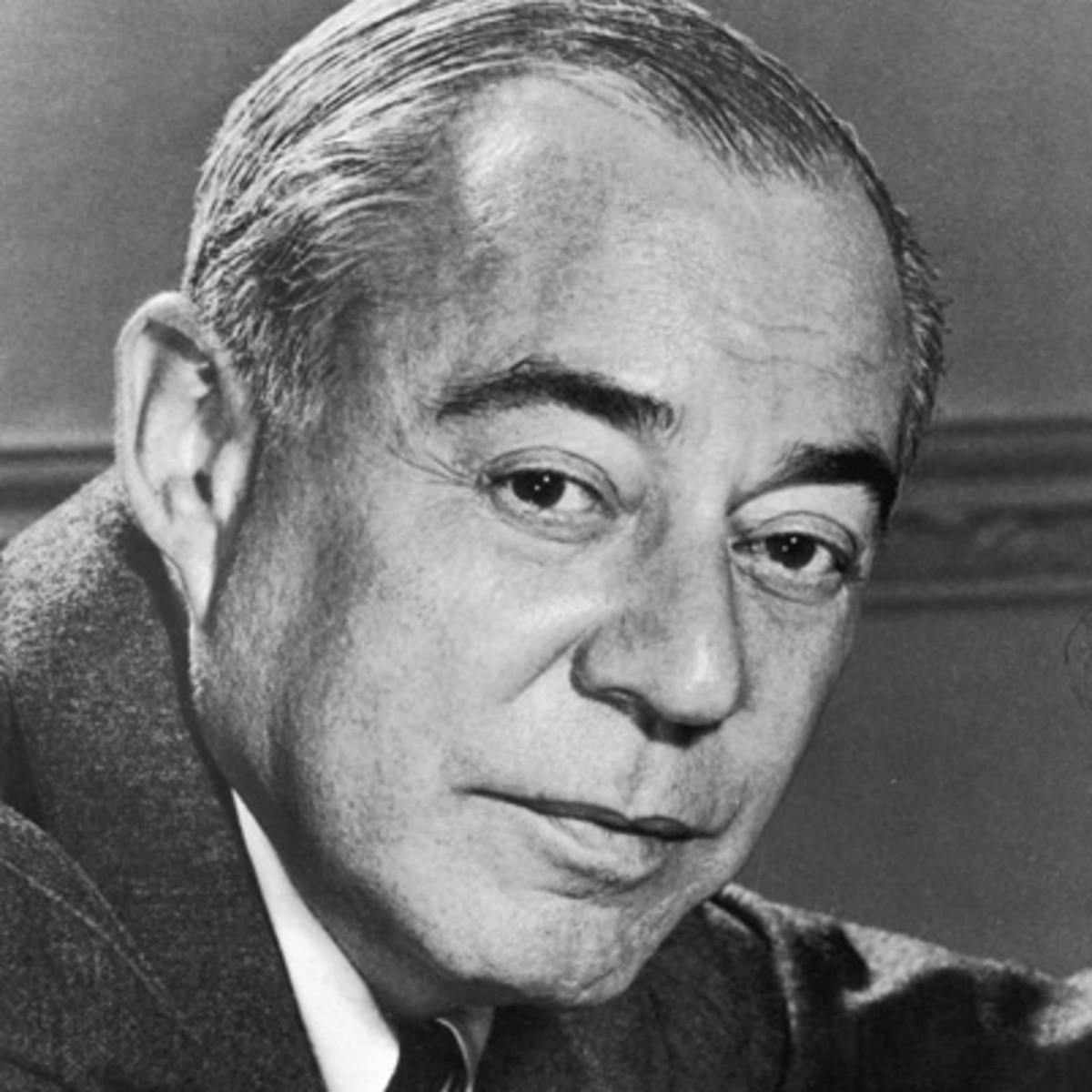 Richard Rodgers, along with his partners Lorenz Hart and Oscar Hammerstein II, was a pioneer in crafting what became the quintessential American musical, integrating stories from books and plays and creating seamless storytelling from speech to song. He began writing songs when he was just 16 years old, with his first big hits coming while he was in his early twenties. He also innovated the business end of show business, allowing writers to keep control of their creations. Rodgers won every major award possible in his field, and left behind a legacy of over 1,000 songs and some of the most enduring musicals like The King & I, Oklahoma, and South Pacific.