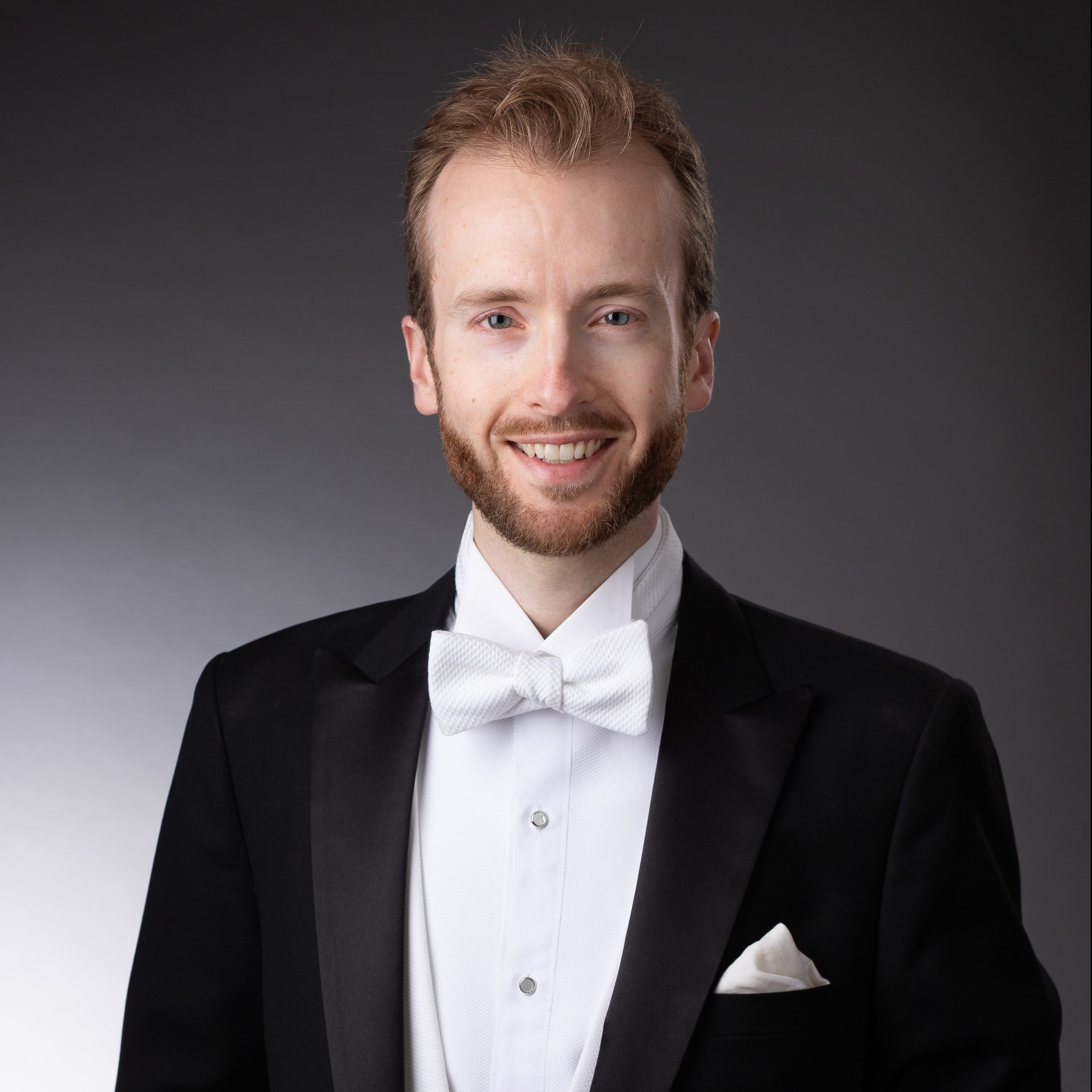 William C. White is a conductor, composer, teacher, writer, and performer based in Seattle. He currently serves as music director of Orchestra Seattle and the Seattle Chamber Singers. Equally known for his original music as for his bold interpretations, Mr. White is an innovative programmer and conscientious leader in the musical community. For four seasons he served as Assistant Conductor of the Cincinnati Symphony Orchestra. He has led some of the nation’s finest youth orchestra programs, including Portland’s Metropolitan Youth Symphony and the Cincinnati Symphony Youth Orchestra. He has long-standing associations with a number of musical organizations, including the Chicago Symphony Orchestra, for whom he has regularly given pre-concert lectures since 2008. In 2015, Mr. White launched a YouTube series called “Ask a Maestro” where he answers questions about the world of classical music.