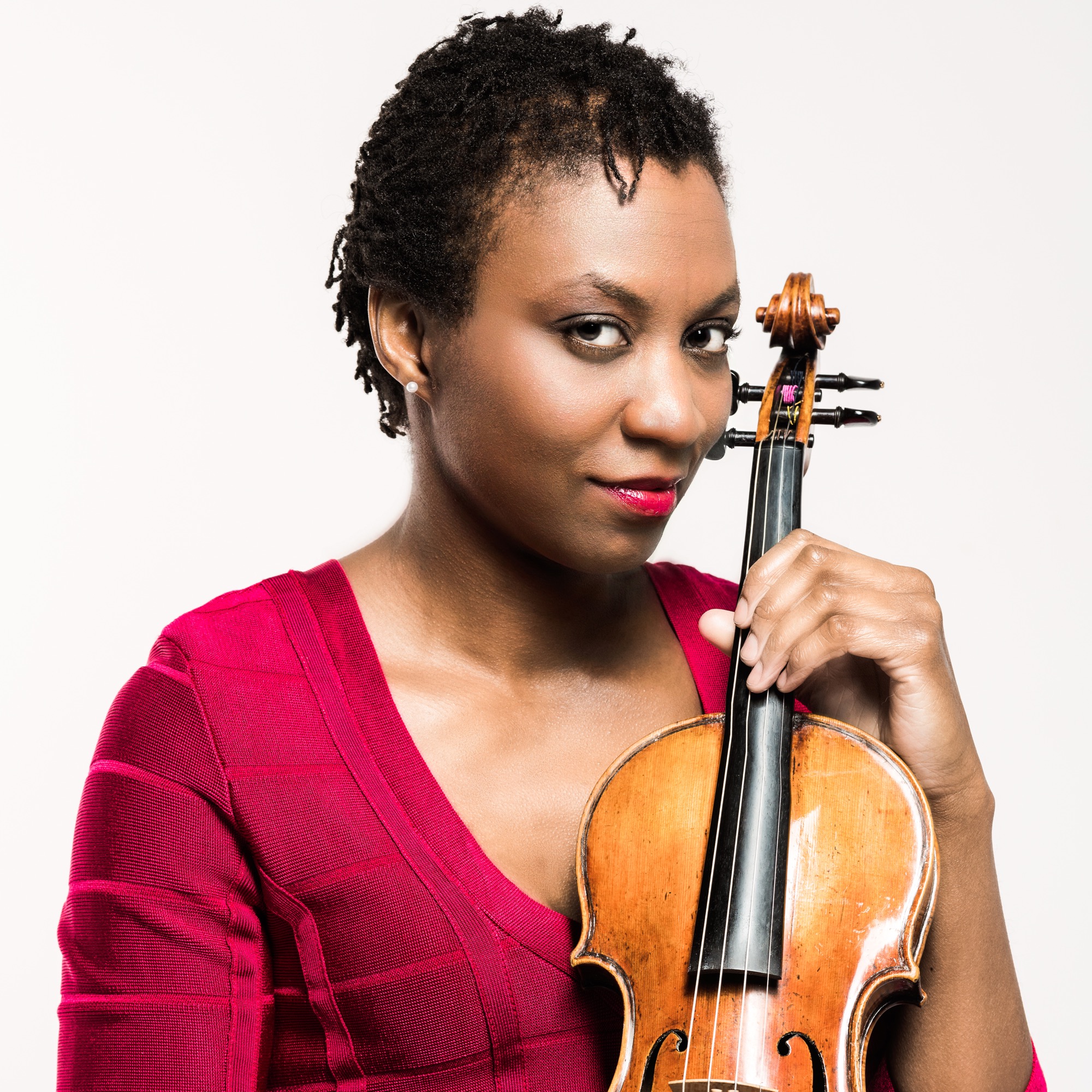 Tai Murray, violinist, was the winner of an Avery Fisher Career Grant in 2004 and was named a BBC New Generation Artist (2008 through 2010). As a chamber musician, she was a member of Lincoln Center’s Chamber Music Society II (2004-2006).

She has performed as guest soloist on the main stages world-wide, performing with ensembles such as the Indianapolis Symphony Orchestra, Royal Liverpool Symphony Orchestra, and all of the BBC Symphony Orchestras. She is also a dedicated advocate of contemporary works (written for the violin). Among others, she performed the world premiere of Malcolm Hayes’ violin concerto at the BBC PROMS, in the Royal Albert Hall.

As a recitalist Tai Murray has visited many of the world’s capitals having appeared in Berlin, Chicago, Hamburg, London, Madrid, New York’s Carnegie Hall, Paris and Washington D.C., among many others.

Tai Murray’s critically acclaimed debut recording for harmonia mundi of Ysaye’s six sonatas for solo violin was released in February 2012. Her second recording with works by American Composers of the 20th Century was released by the Berlin-based label eaSonus and her third disc with the Bernstein Serenade on the French label mirare.