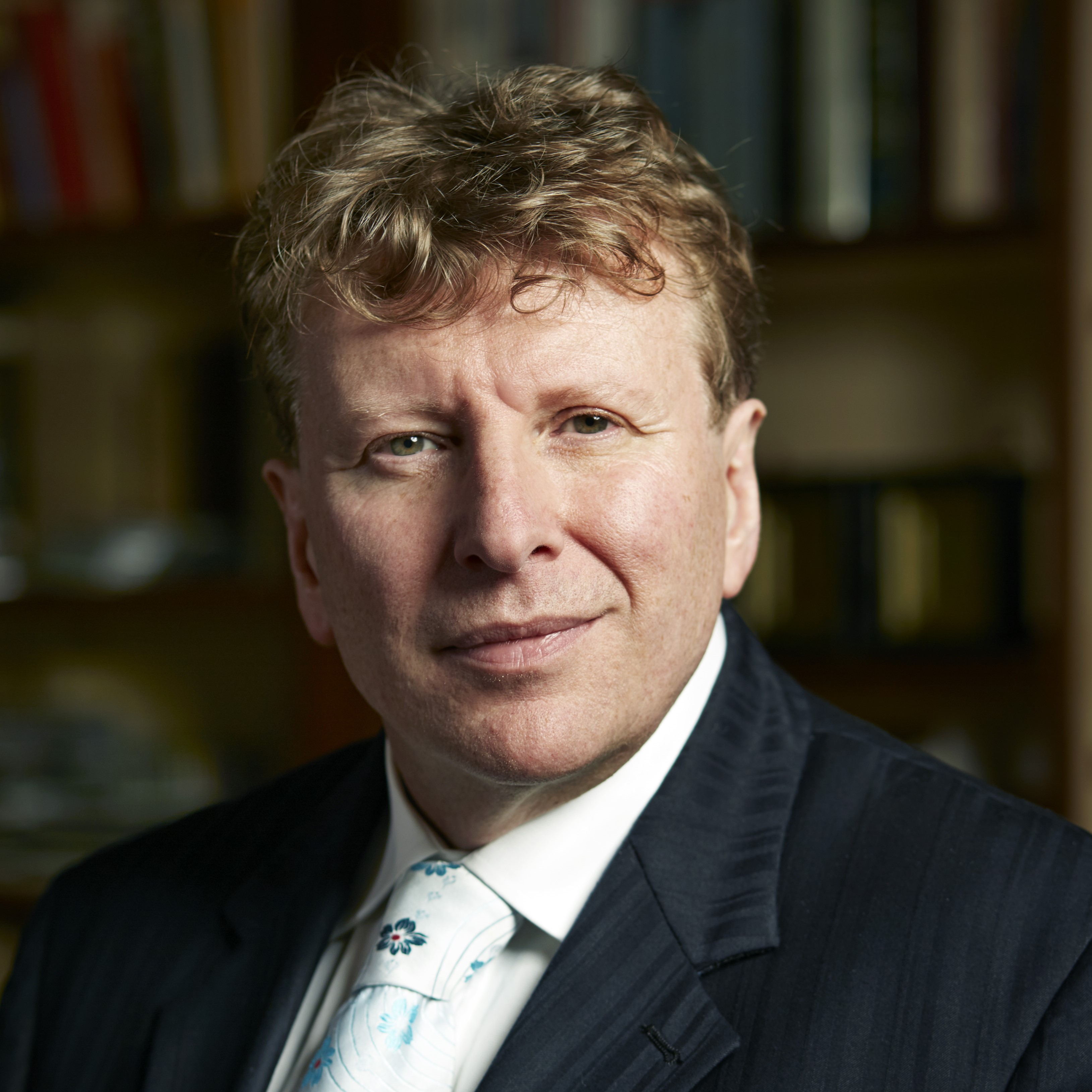 London-based Australian pianist Piers Lane is at home equally in solo, chamber, and concerto repertoire. Recent performances include Busoni’s Piano Concerto at Carnegie Hall, the premiere of Vine’s second piano concerto, and several sold-out recitals at Wigmore Hall. He frequently performs at festivals around the world, including Aldeburgh, Bard, Ruhr Klavierfestival, and the Chopin festivals in Warsaw and Paris. Lane was recently appointed as the Artistic Director of the Sydney International Piano Competition of Australia. He and actress Patricia Routledge collaborated on Admission: One Shilling, a show that explores Dame Myra Hess’ work throughout the Second World War. He is an Honorary Member of the Royal Academy of Music, where he served as a Professor from 1989 to 2007. He was made an Officer in the Order of Australia during the Queen’s Diamond
Jubilee Honors.