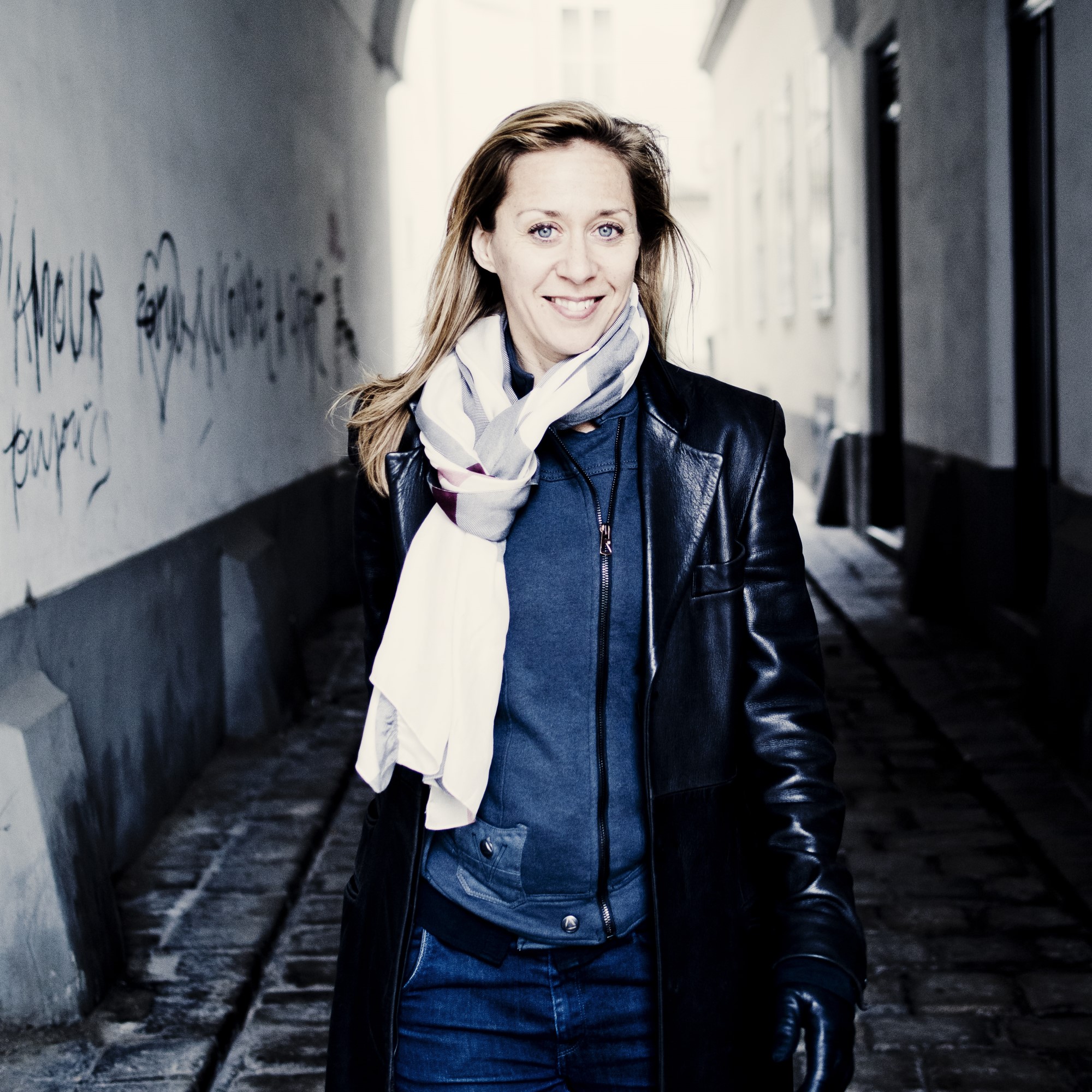 Marina Piccinini is an artist who is devoted not only to her craft as a performer, but also to music education and the creation of programs featuring powerful traditional repertoire and inventive new works. She is a sought after around the world as a soloist, chamber music collaborator, and recording artist.

As a 36th-generation Shaolin Fighting Monk, she relishes an ideology that inspires self-discovery, discipline, finding joy, and having no limits.

Known for expanding the repertoire of her instrument, her program offerings are among the most extensive of today’s illustrious artists, and she has premiered works by Aaron Jay Kernis, who recently wrote a flute concerto for her, John Harbison, Lukas Foss, Paquito D’Rivera, Marc-Andre Dalbavie, and Yuko Uebayashi, among others. Her appearances as soloist include the Boston, Vienna, Vancouver, Tokyo, Toronto and National Symphonies and London, Rotterdam, and Hong Kong Philharmonics, and she has worked with some of the leading conductors of our time, including Seiji Ozawa, Kurt Masur, Pierre Boulez, and Esa-Pekka Salonen. She also appears regularly on major stages around the world with such artists and ensembles as the Tokyo, Brentano, and Takács Quartets; pianists Mitsuko Uchida and Andreas Haefliger; and Tre Voci, her flute, harp, and viola trio; and she can be heard on the Avie, Claves, and ECM labels.

She is creator and founder of the Marina Piccinini International Masterclasses (MPIMC), in partnership with the New World Symphony. The first flutist to win the coveted Avery Fisher Career Grant, she was top prize winner of the CBC Young Performers Competition and Concert Artists Guild International Competition. She is currently on the faculty of the Peabody Institute of Johns Hopkins University and lives with her family in Vienna and New York.