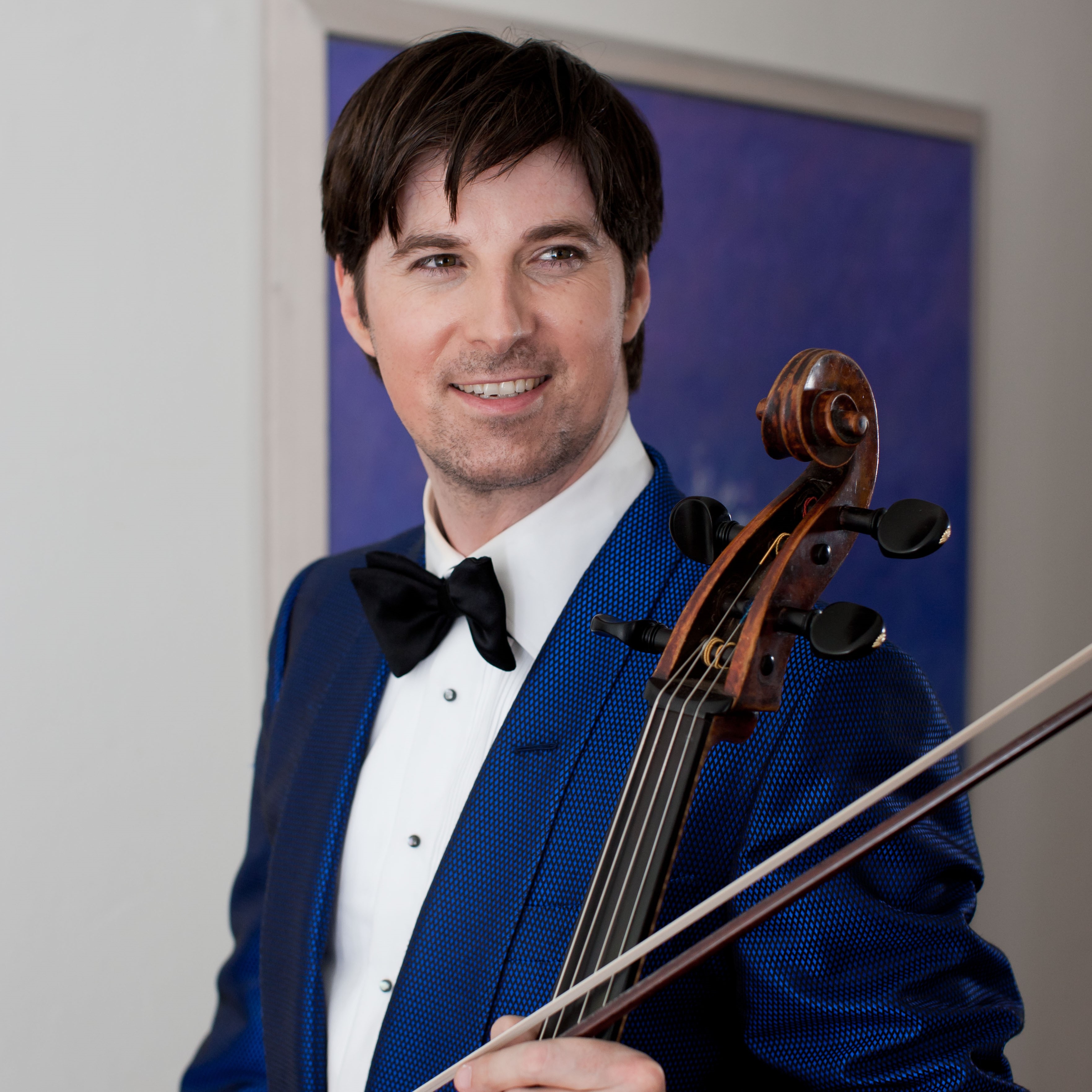 Cellist Daniel Müller-Schott performs as a soloist, recitalist, and chamber musician around the world. Recent performances have included with orchestras in New York, Boston, Cleveland, Chicago, Philadelphia, Los Angeles, Berlin, London, Melbourne, and the NHK Symphony Orchestra. He has performed at international festivals including the London Proms, the Schubertiade, Tanglewood, and Ravinia. His solo recitals have taken him to Asia, and he recently premiered Currier’s piano trio a Carnegie Hall with Anne-Sophie Mutter and Lambert Orkis. He serves at the Artistic Director for the Rügen Classical Music Spring Festival. At the age of 15, Müller-Schott was the first prize winner at the International Tchaikovsky Competition for Young Musicians. He plays the “Ex Sharpiro” Matteo Goffriller cello, made in Venice in 1727.