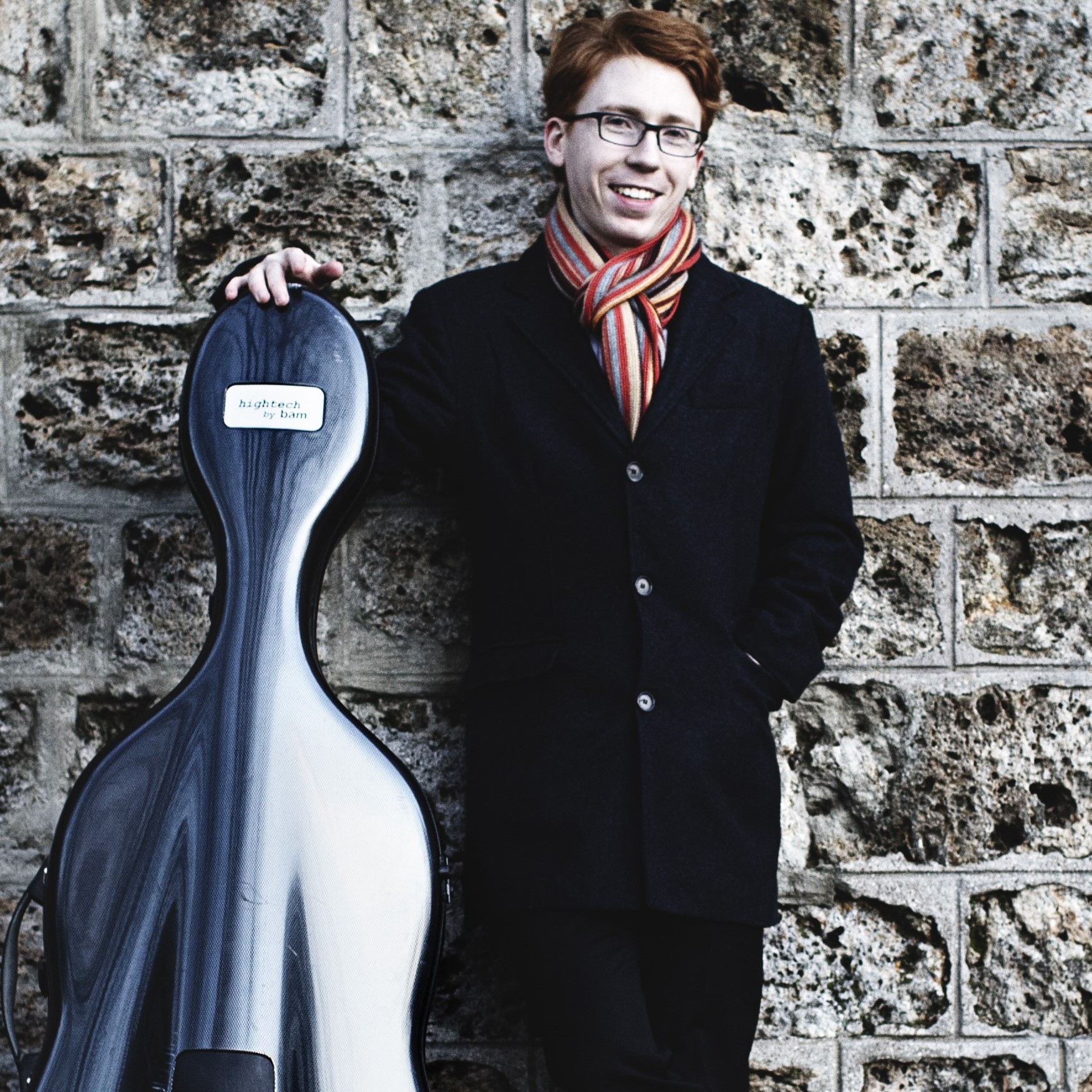 Recent engagements for cellist Cameron Crozman have taken him to venues throughout North America, Europe, and Asia. He regularly appears as a soloist with orchestras in Canada and France and has performed with James Ehnes, Andre Laplante, James Campbell, and members of the Ebene, St. Lawrence, and New Orford String Quartets. A member of Gautier Capuçon’s 2016-17 Classe d’Excellence at the Louis Vuitton Foundation, he holds Master’s in cello performance and chamber music as well as an Artist Diploma from the Paris Conservatory. His performances have been broadcast on CBC, Radio France, Radio Classique, and Medici.tv and his debut album with pianist Philip Chiu was released by ATMA Classique in January 2019. He plays the Spanish cello “El Tiburon”, attributed to Guillami of Barcelona ca. 1769, generously on loan from the Canada Council for the Arts Instrument Bank.