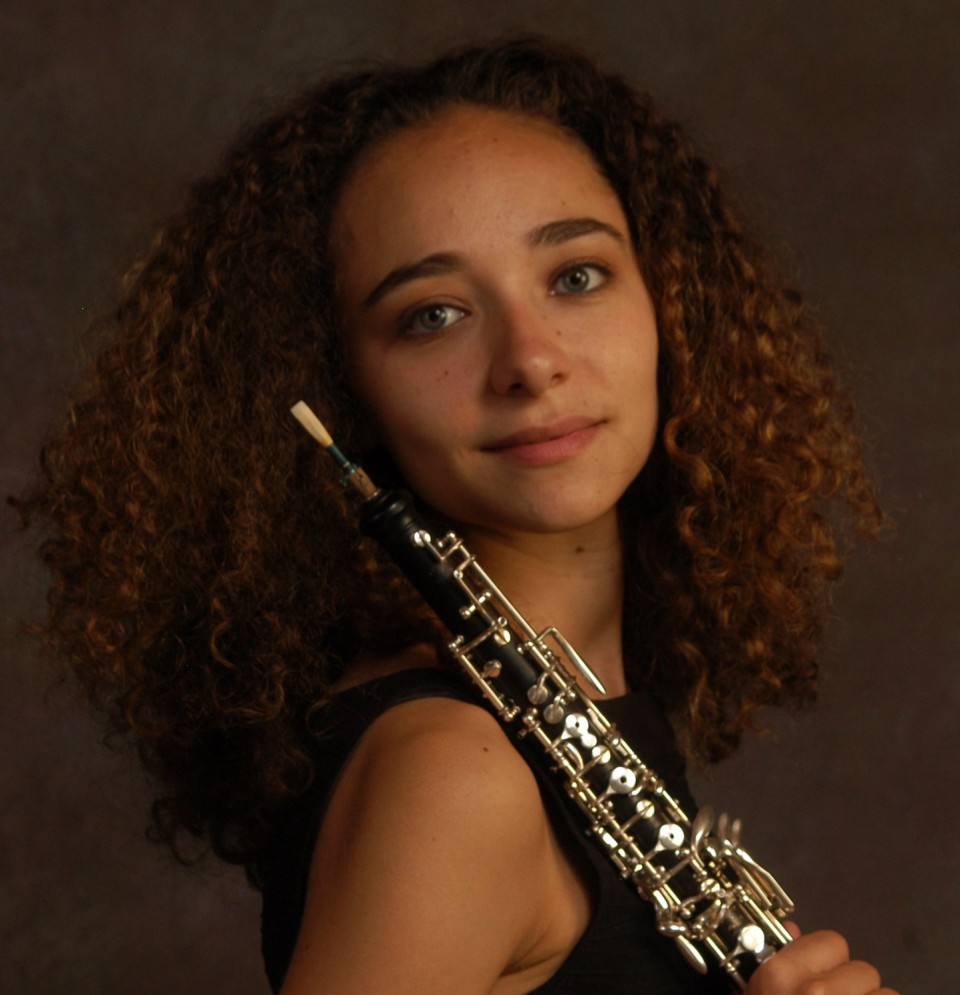 Ariana Ghez joined the Los Angeles Philharmonic as Principal Oboe at the beginning of the 2006/07 season. She has recently performed as guest principal oboe with the Chicago Symphony Orchestra and the New York Philharmonic. Prior to her appointment in Los Angeles, she was Principal Oboe of the Rochester Philharmonic Orchestra and the Santa Fe Opera. As a soloist, she has performed with the Los Angeles Philharmonic, with the Rochester Philharmonic, with members of the Metropolitan Opera Orchestra at Bargemusic, and at the Metropolitan Museum of Art. In March 2007, she returned to Rochester to perform Bach’s Oboe and Violin Concerto with Pinchas Zukerman. Also an avid lover of chamber music, Ghez spent three summers at the Marlboro Music Festival, and she has performed with Chamber Music Rochester and the Santa Fe Chamber Music Festival. Other chamber music engagements have taken her to Carnegie Hall, Weill Recital Hall, the Metropolitan Museum of Art, and the Isabella Stewart Gardner Museum. As an advocate of new music, Ghez has performed Elliott Carter’s Asko Concerto, and collaborated with pianist Leif Ove Andsnes in the “Andsnes Project” at Carnegie’s Zankel Hall. Ghez holds a bachelor’s degree in English literature from Columbia University, where she was enrolled in the Columbia/Juilliard School joint program. Ghez pursued graduate studies at Temple University in Philadelphia.