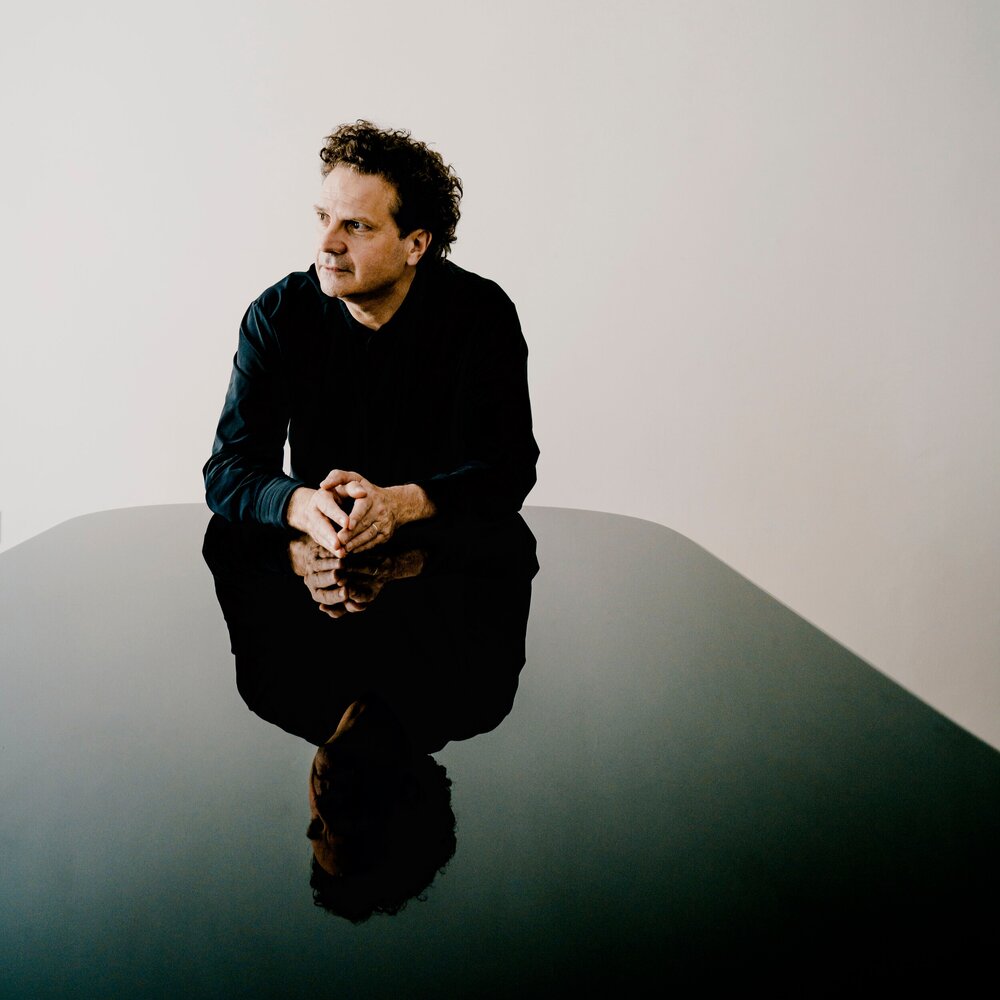 Pianist Andreas Haefliger was born into a distinguished Swiss musical family, Haefliger studied at Juilliard and soon thereafter appeared with New York Philharmonic, Cleveland, Los Angeles Philharmonic, Boston Symphony, Pittsburgh, Chicago and San Francisco Symphony. In his native Europe too, Haefliger has appeared with the great orchestras and festivals – such as the Royal Concertgebouw, Munich Philharmonic, Budapest Festival Orchestra, Orchestre de Paris and London Symphony. He made his New York recital debut in 1988, and since then plays regularly at the major halls in North America, Asia and Europe. Chamber music has also always been central to his music-making. He has won many plaudits for his Beethoven Perspectives recital programmes in concert at major halls and festivals worldwide, and also on CD – discs 1-6 with Avie, disc 7 onwards with BIS as part of their new exclusive recording relationship. This follows releases with Sony and Decca at the start of his career, and more recently on Harmonia Mundi.