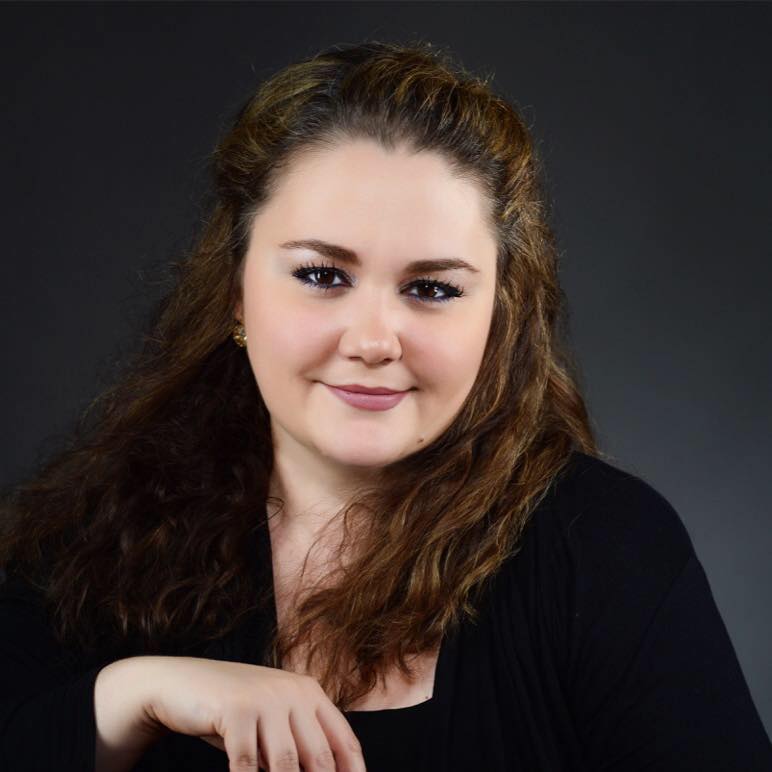 Pianist Angela Draghicescu has performed as a recitalist and chamber musician in major concert halls across North America, and throughout Europe, Asia, and Latin America. Recent engagements have included performances at Carnegie Hall, Concertgebouw, the Kennedy Center, Kaufmann Center, Konserthus in Stockholm, Rudolfinium in Prague, and the George Enescu Philharmonic. She is regularly invited to perform with members of the Chicago, New York, and London Symphonies. Deeply committed to expanding the chamber music repertoire she has commissioned and premiered works by composers Bolcom and Welcher. A proponent of the works of Enescu, she is one of the appointed pianists of the George Enescu International Competition having been selected under the artistic direction of Zubin Mehta and Vladimir Jurowski. Draghicescu currently resides in Seattle where she is the co-Artistic Director, with violist Elias Goldstein, of the concert series Women Who Score (WWS). The inaugural 2019 season of WWS includes a world premiere by GRAMMY award winning composer, Higdon.