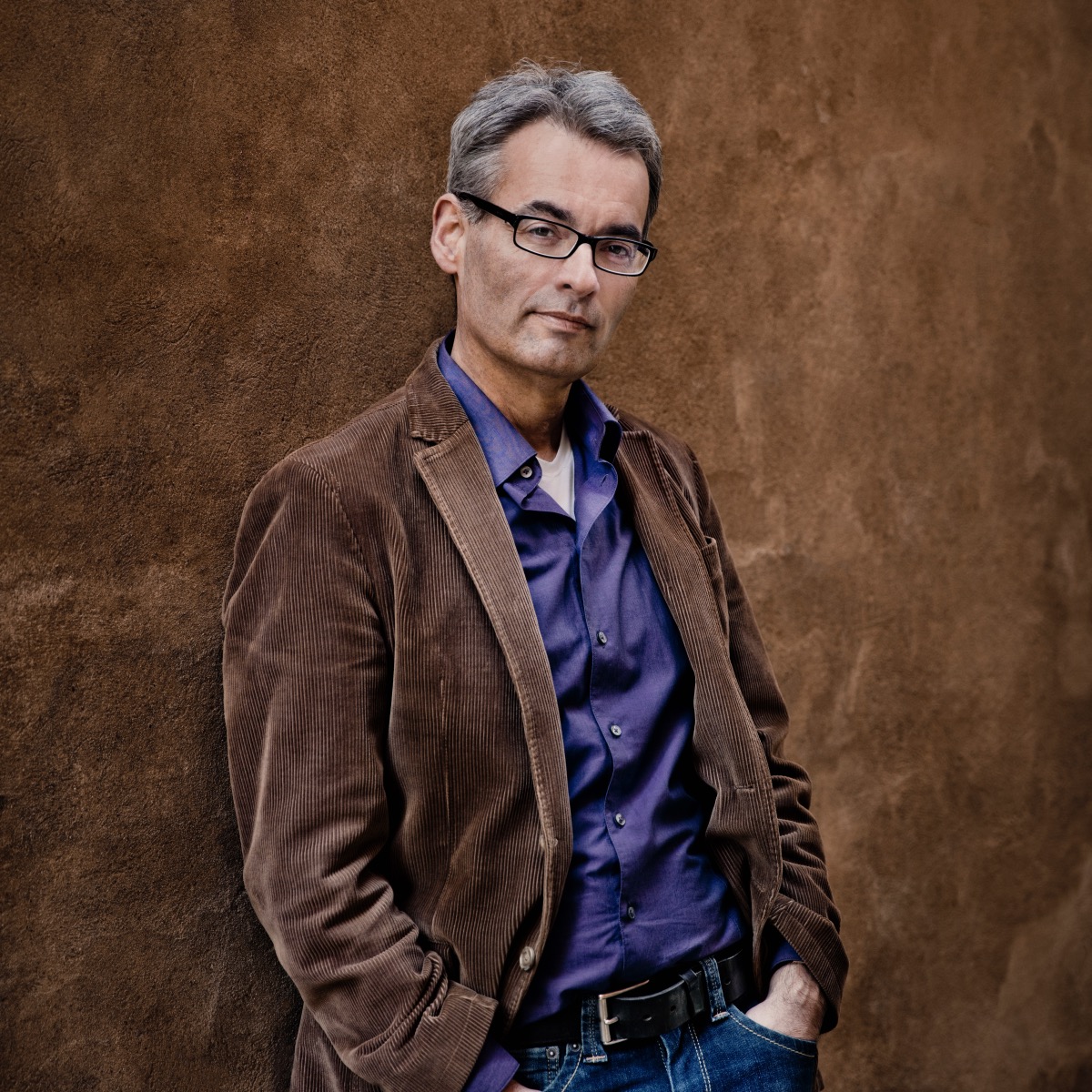 Markus Becker interprets of piano literature from Bach to Rihm. Equally accustomed as a jazz improviser as a classical pianist, Becker regularly performs at venues such as the Ruhr Piano Festival, the Schleswig-Holstein Music Festival and the Kissinger Sommer. Becker has played with orchestras such as the Berlin Philharmonic, RSB Berlin, the radio symphony orchestras of the NDR, WDR and SWR in Germany, and the BBC Welsh Orchestra under such conductors as Claudio Abbado, Howard Griffiths, Michael Sanderling, and Thierry Fisher.

The chamber music partners of Markus Becker include Albrecht Mayer, Nils Mönkemeyer, Adrian Brendel, Igor Levit, Sharon Kam and Alban Gerhardt. Markus Becker studied under the tutelage of Karl-Heinz Kämmerling and for many years benefited from the important suggestions and observations of Alfred Brendel. Since 1993, he has been a professor at the Hanover Academy for Music, Theater and Media.

Becker’s CD recordings are the three-time recipients of the ECHO-Klassik award as well as the German Critics’ Choice Award and the Opus Klassik award in 2019. Today, in addition to recordings for EMI, Decca, Thorofon and cpo Becker records mostly in the studios of the British label Hyperion. Becker has recorded the complete piano works of Max Reger’s 12 CDs (Thorofon).